It is so draining to have a lot of time with myself, but it is also eye-opening.

The past few days have been kind of strange. I realized how much time there is in a full day, and if I don’t have things to fill up the space within the day, my mind will go into deep thought about the situations I cannot really do much about.

There is a bit of unfortunate crap that lingers in my personal life. I’m not going to say what it is. We all have those things. What I did notice is the habit I have of digging too deep into what I consider the unfortunate, and getting lost inside the unknown outcomes of them. Narratives have been formed without any type of basis, and it has been within my time of being alone. The weekend started Wednesday night, and my wife has been working thirds ever since Thursday. With three kids and fitting in the home schooling of our daughter, she has been on the go when not sleeping in between shifts. I’ve been spending a lot of time in the basement watching television and writing. Spending time with the kids is out of the question. They are teenagers and like the independence away from mom and dad. And, they are all my stepchildren. My past actions kind of nailed that title to my forehead. Anyway, since I don’t really have any family left and not many I see as true friends, I’ve been here in the den, thinking too much.

It has always been me alone, in many cases. Before I had met my wife and before I spent a decade with my ex, being alone was the norm. I can’t even say that my social circle was ever that large, outside of a few here and there. When I did hang with a larger group, it was because we all did drugs and drank. Much time was spent alone. The habitual dwelling was always there. I’d think about the unfortunates that would ultimately turn into nightmares, which I didn’t know then, was all because of my own making.

What is different about the last couple of days while spending this time alone, is the fact that I see what I’ve been doing. I’m making shit up in my head about the situations that I cannot change. It is strange to acknowledge this, almost alien. I’ve had the habit for so long that I almost feel as if I am supposed to concoct the false narratives. It makes me uncomfortable, but not like it had when I first began to study the chatter in my head; the self-talk and lies I’ve always believed when I wasn’t the silent watcher of the thought.

I’m back to work tomorrow. The silence will be full of new and changing situations that will demand my knowledge. I need it! This habitual practice is like sitting a bottle of booze in front of a chronic alcoholic. Tempting, even though they know it is destructive. 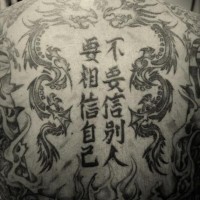 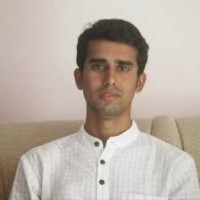 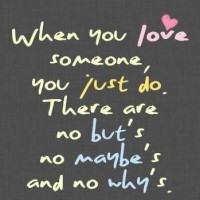 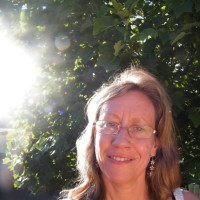 Follow My Journey on WordPress.com
Pick Me Up Poetry

How to Command Life